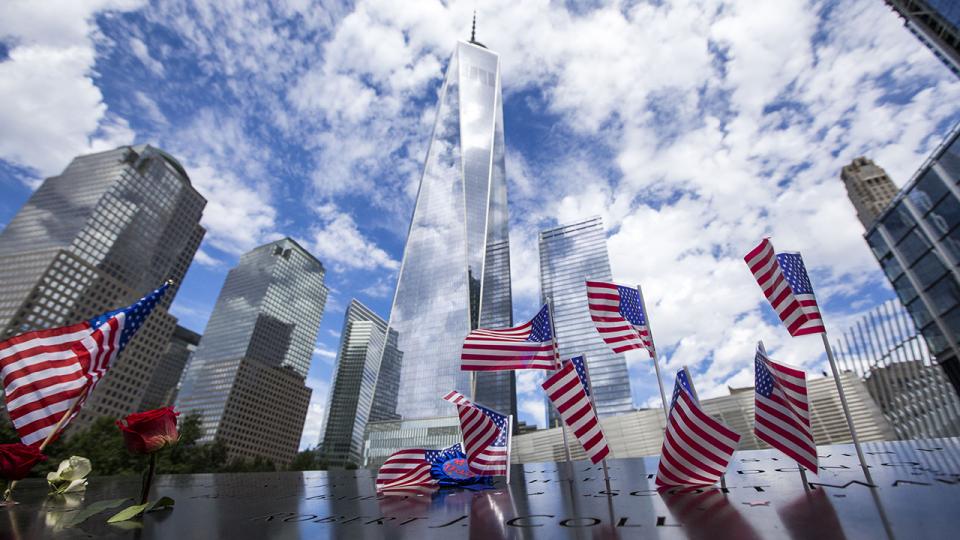 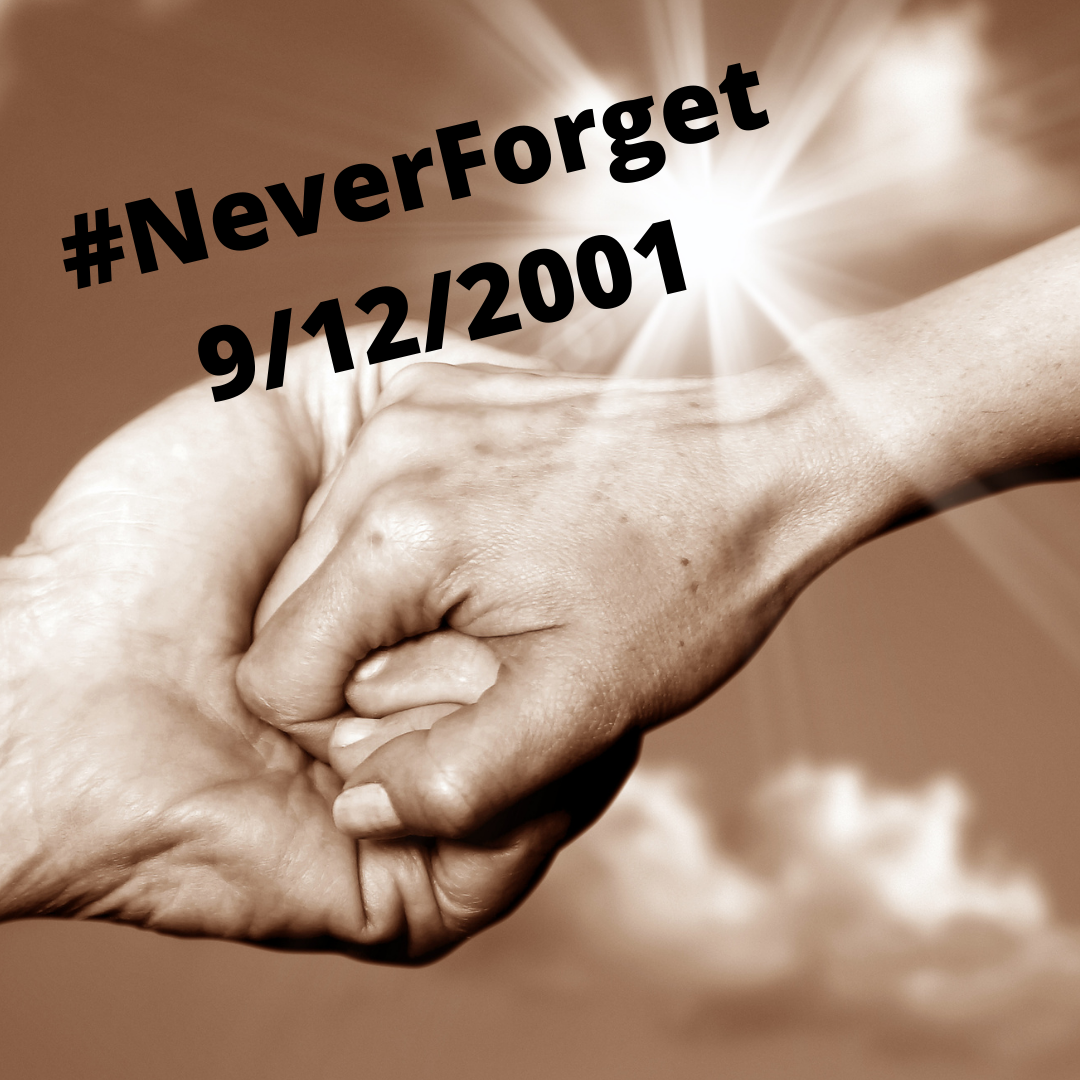 The tragic day of 9/11 changed this country –How could we ever forget?

Most of us remember in vivid detail where we were as we watched the horrific images unfold.

Fear, disbelief, fragility, and uncertainty were in the very air we were breathing. For most of us, there was the reactive need to bring those we loved close to us. Parents went to school to gather their children and there were many calls to loved ones near and far.

We sat in fear. The skies were eerily silent with no planes. The images and stories flooded the television set –each one more terrifying, overwhelming, and heartbreaking.

For me, the hashtag takes on a different more powerful message in the context of what followed 9/11/2001.

The States of America were united. Heroic acts occurred at ground zero and compassionate acts occurred across this land. Small kindness, unselfish gestures were extended without hesitation.

We behaved like we were one nation under God. It was not about our individual needs or desires—we had moved away from selfishness and became self-sacrificing for each other.  We sacrificed for the very health and well-being of each other.

I will #NeverForget 9/12/2001. It was the day we pulled ourselves up, lifted each other as we became united against the common enemy.

Twenty years later, In the absence of a common enemy, it feels like we have made each other the enemy. We have turned our different beliefs, opinions, lifestyles, and choices into an “Us” vs “Them.”

My biggest fear is that we will forget. We will forget the power we hold when we are united. We won’t need a common enemy to divide and weaken us, we are at risk of crumbling as a nation by our own hands.

May we #NeverForget the unselfish acts that followed that horrific day.

May we be inspired to once again care about each other as fellow human beings.